Call Us Locations Menu
LEARN HOW TO GET YOUR TOYOTA PERSONALISED REPAYMENTS IN 3 SIMPLE STEPS!
Click here 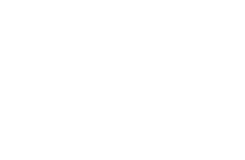